The 4 Ds of medical negligence explained 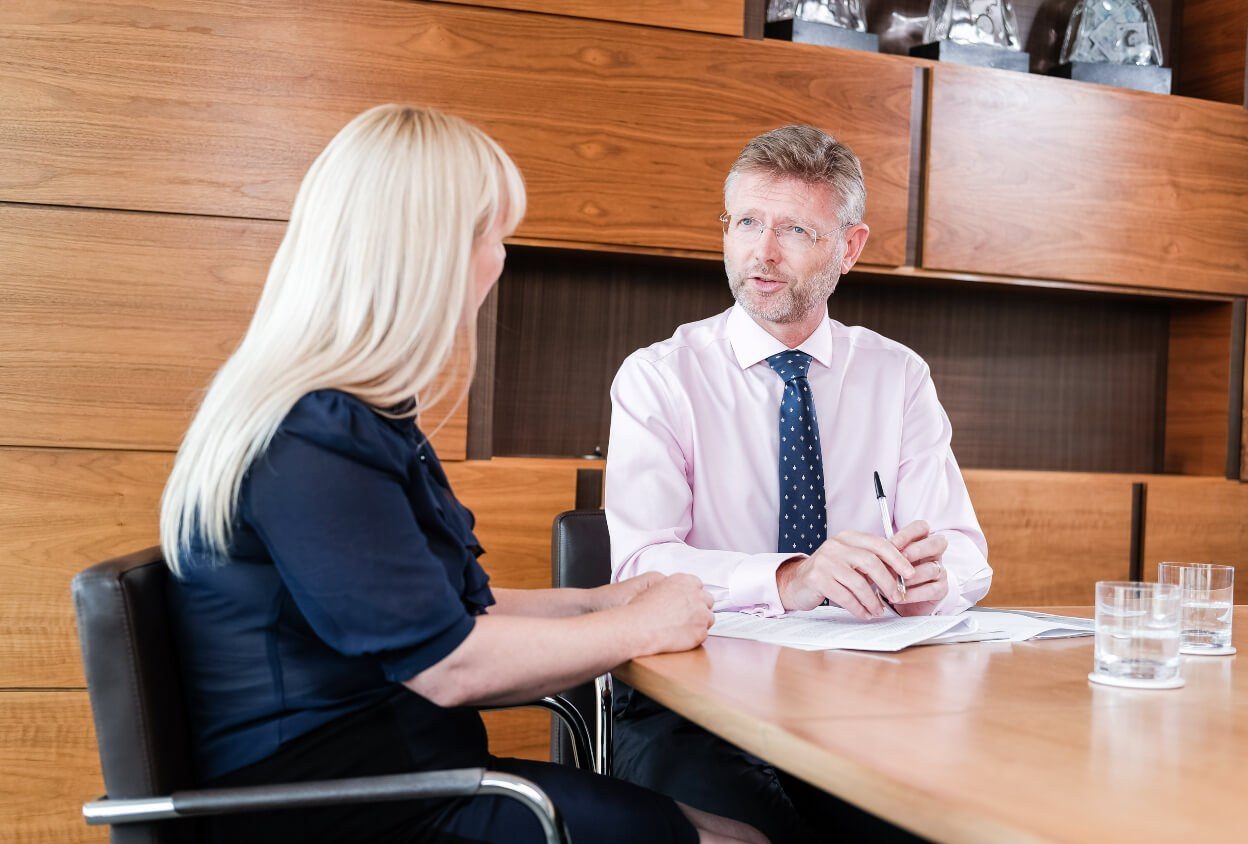 In all medical negligence claims, the burden is on the claimant to prove that the pain, suffering and injuries they have endured were due to the unacceptable actions or inactions of a healthcare professional.

This is often far from straightforward, and there are several criteria that you must be able to prove for a claim to achieve a successful outcome.

Below, we explore what must be established for a medical negligence claim to be valid, how this influences the value of a claim, and how specialist solicitors like our team at Gadsby Wicks help people prove their claim is legitimate.

What are the 4 Ds of medical negligence?

It must be established that the claimant was owed a duty of care by a healthcare professional. For example, if you see your GP for an appointment, they owe you a duty of care to ensure that they provide advice and treatment of a certain standard.

2. Deviation from the standard of care

This determines if the healthcare professional deviated from the acceptable standards of care and so breached their duty of care.

Damage is the actual injury and impact of the injury caused by a breach of duty of care. It includes the physical, psychological and financial impact that a claimant has suffered. This covers the pain, injury or emotional stress they have endured, and any financial losses or expenses, such as loss of earnings or the cost of corrective treatments and therapies.

Finally, a solicitor must establish a causal link between the breach of a healthcare professional’s duty of care and the damages that the claimant suffered. Without direct causation, there is no basis for a medical negligence claim.

Why we don’t refer to the 4 Ds

At Gadsby Wicks, you will never hear one of our solicitors refer to “the 4 Ds of medical negligence”. This is because it is primarily an American expression to illustrate how you determine whether someone has a medical negligence claim. Here in the UK, the term is virtually unknown.

However, we recognise that its popularity in the U.S. means it commonly comes up on online searches relating to medical negligence, which is why we are referencing it in this article.

With this in mind, below we will discuss how we at Gadsby Wicks determine if someone has a valid medical negligence claim.

Establishing whether a claimant has a valid claim depends on the answer to three important questions:

1. Did a healthcare professional breach their duty of care?

First, at least one of the clinicians involved in the claimant’s treatment will need to have breached their duty of care.

A healthcare professional’s duty of care starts the moment they offer treatment or advice to a patient. This does not necessarily need to be physical contact – it could be as simple as putting a patient’s name on a waiting list for treatment, and this is then misplaced or overlooked.

In most cases, the existence of duty of care is not in dispute. However, there may be occasions where a solicitor has to prove that this relationship exists.

For duty of care to be breached, the healthcare professional care must fall below an acceptable standard. This is not the same as saying the patient received suboptimal care as we are not all entitled to “gold standard” care.

To establish whether a healthcare professional breached their duty of care to a patient, we have to determine whether:

As an example, consider the situation where a surgeon accidentally cuts a patient’s bladder during a Caesarean section. If the bladder was in an abnormal position at the time of the incident, then another surgeon may confirm that it is an error which in those circumstances is not considered negligent.

Conversely, if the bladder was in its usual position, then the surgeon advising us may confirm that this should have been known to the operating surgeon and it is therefore considered a breach of their duty of care to the patient.

2. Did the claimant suffer pain, injury, loss or damage?

Next, it must be established whether the claimant suffered an injury. At first glance, this appears the most straightforward part to ascertain – it is unlikely that someone would contact a medical negligence solicitor if they do not have a physical or psychological injury.

However, it is not always that simple. It is likely that when the patient was seen or treated by a healthcare professional, they were already suffering from an injury or illness. This can make it difficult to establish what injuries were caused or magnified as a result of negligence, and what injuries were already present or are unrelated.

Therefore, as medical negligence solicitors we rely on both the statements provided by our client’s about their health before and after the incident, their medical records, and the advice of trusted medical experts.

For example, consider the situation where a cancer diagnosis is delayed. We would speak to an oncologist to determine what stage the cancer had reached at the time when it should have been diagnosed, and how it had progressed by the time it was diagnosed.

We will ask whether the patient’s treatment options have now changed. What about their prognosis? This expert input is vital to establishing the extent of the injuries a patient has suffered, and the ramifications of these on their life moving forward.

The only exception to this is if a claimant enters into a contract with a healthcare professional and the standard of care received does not reflect the terms of the contract. For example, a cosmetic procedure that did not deliver the promised outcome.

3. Was this harm directly caused by the breach of duty of care?

Finally, for a medical negligence claim to be valid, a solicitor must establish a clear link between the injuries the claimant has suffered and a breach of duty of care by a healthcare professional.

The standard test to prove causation is the ‘but for’ test. The claimant must prove that ‘but for’ the negligent treatment they received from a healthcare professional, they would not have suffered their injuries.

Think of this like driving through a red light on a completely empty intersection. This is clearly a breach of the law, but it caused no harm to anyone else. This is comparable to medical negligence – even if a breach of duty occurred, it must have directly caused the claimant harm for there to be a valid claim.

As an example, imagine a doctor sends a patient home complaining of stomach cramps. They then pass away hours later due to arsenic poisoning. Although the doctor in this scenario clearly breached their duty of care by letting the patient leave, no treatment would have prevented the patient’s death. There is no claim because the patient’s death was inevitable.

There are instances where medical science is unable to find the exact cause for a claimant’s injuries – it could be one of several possibilities.

In this instance, the doctrine of material contribution means that if a claimant can prove that a healthcare professional’s breach of duty of care materially contributed to the injury, they will receive 100% of damages (as long as the injury is indivisible).

As well as establishing medical causation for an injury to a patient, a solicitor may also need to determine factual causation.

For example, a patient arrives at A&E and is told they require an X-ray. This is then delayed by several hours, during which time the patient falls into a critical condition.

To prove that this was a breach of duty of care that resulted in the patient becoming critically unwell, a solicitor would need to gather factual evidence that proves that the patient should have received the X-ray in time to prevent the deterioration. This could be:

How can this influence my claim?

The severity of the injuries a claimant suffers as a result of medical negligence and the long-term consequences of these injuries greatly influence the settlement they receive. Compensation is split into two parts:

General damages refer to the claimant’s pain, suffering and loss of amenity (PSLA). This is largely determined by case law.

Special damages is the quantifiable financial losses and expenses already incurred by that claimant in their unique circumstances. A claim can also be made for the financial losses and expenses which are likely to be incurred in the future. Factors such as the claimant’s age, economic status, dependents, and future medical/care requirements are taken into consideration.

For example, a delay in a claimant’s cancer diagnosis means they will now have to undergo chemotherapy and radiotherapy to clear the cancer, when if identified earlier they could have only required a single surgery.

This delay can therefore have numerous consequences:

If you would like to learn more, visit our guide to medical negligence compensation.

How do I know if I have a medical negligence claim?

Proving a medical negligence claim is often a lengthy, time-consuming process. Because the burden of proof is on the claimant, they must be able to prove every assertion that is made regarding the treatment or care they received, how this directly resulted in their injuries and the impact on them.

As specialist medical negligence claim solicitors, it is our job to get to the bottom of what happened, give our clients and their loved ones peace of mind over what caused their injuries, and determine the compensation they are entitled to.

This will often involve support from our extensive network of medical experts. We have established strong relationships with independent medical professionals across all fields of medicine, with the experience and understanding to establish:

If you are unsure whether you have a valid medical negligence claim, our “Do I have a claim?” page can help you find out. Simply answer a few short questions about your situation, and a member of our team will be in touch to discuss your needs further. 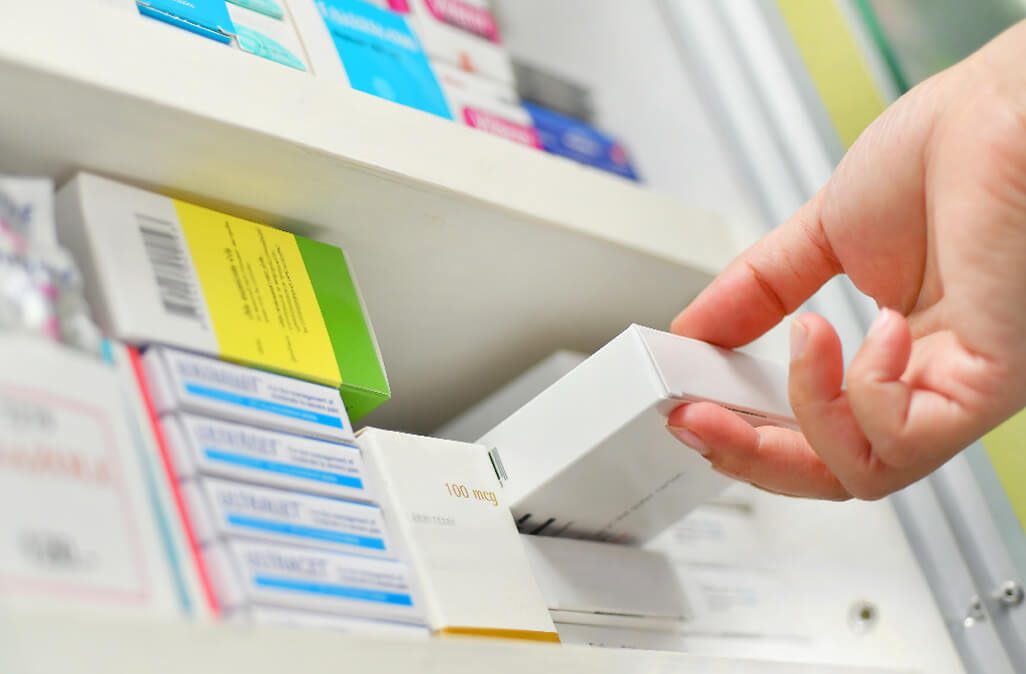 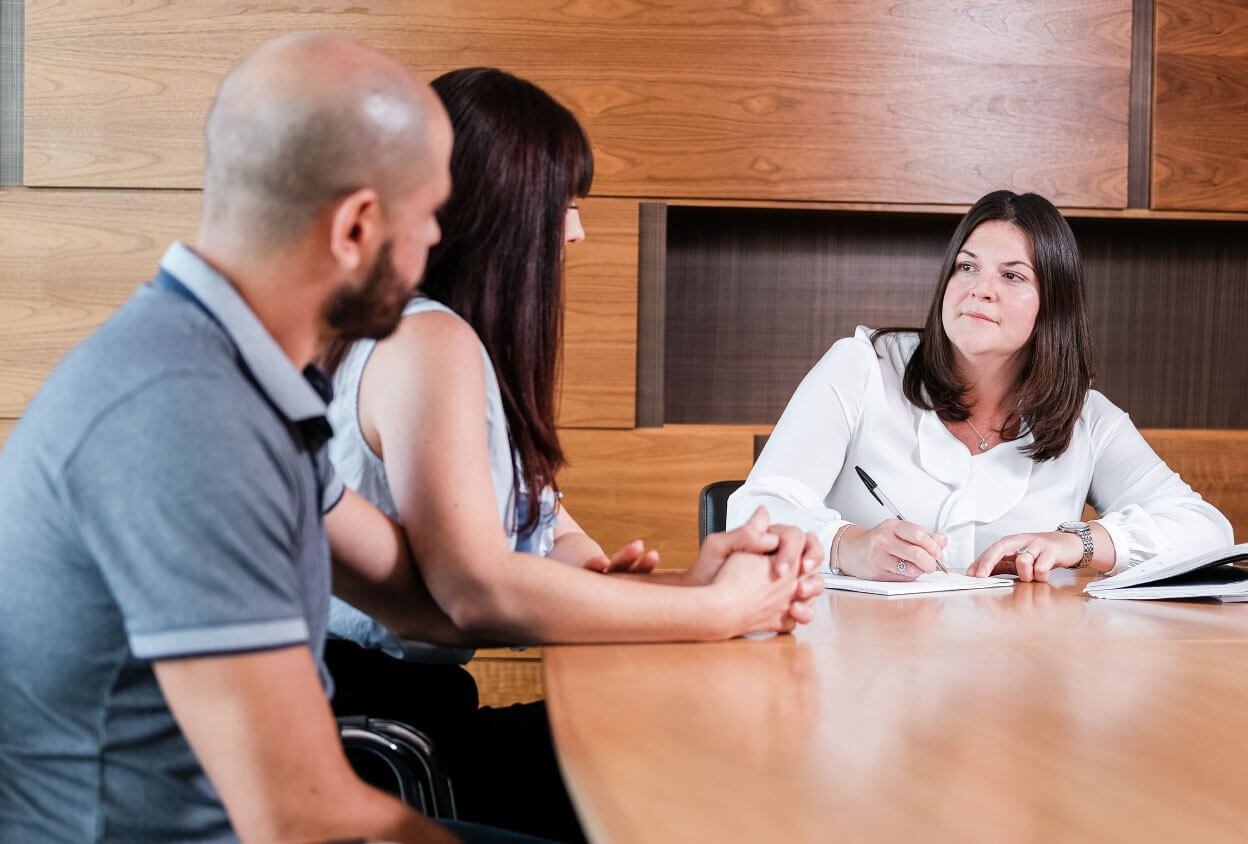 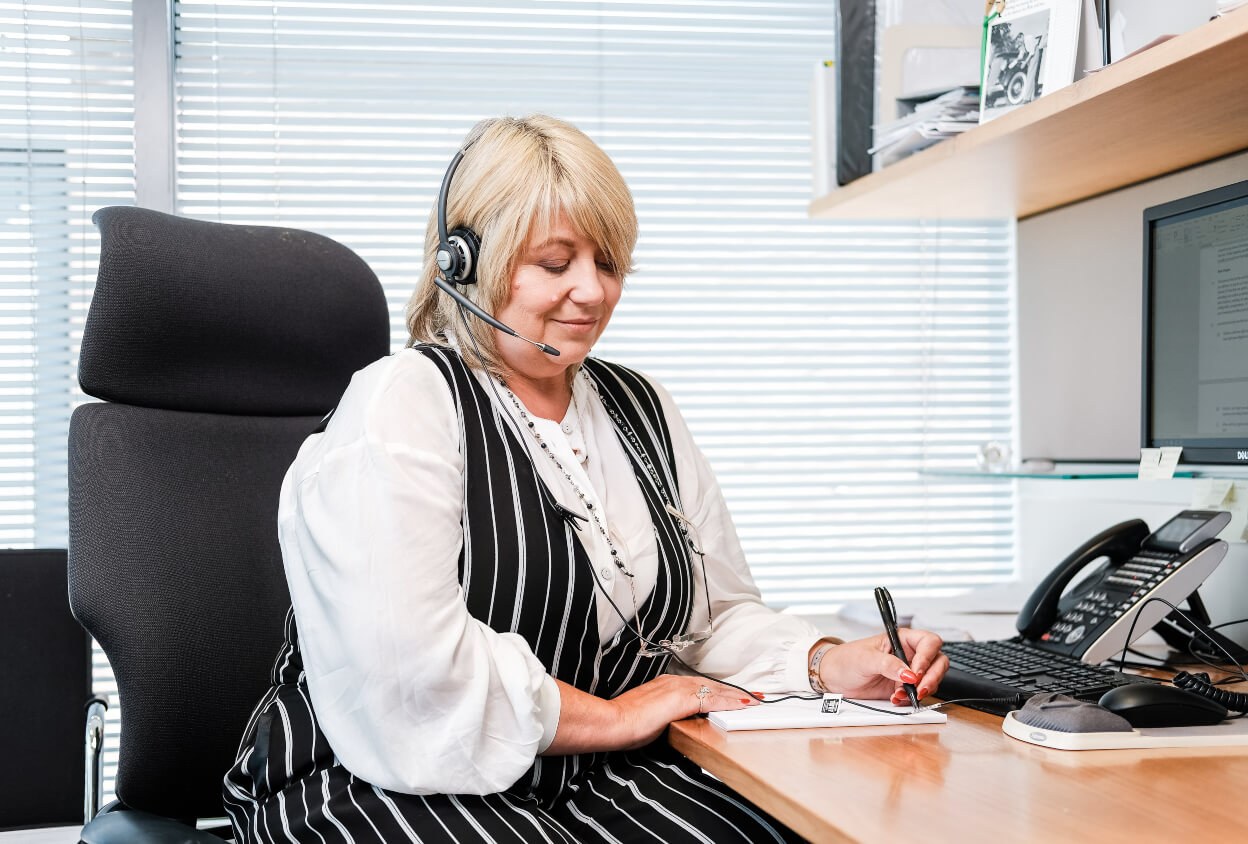