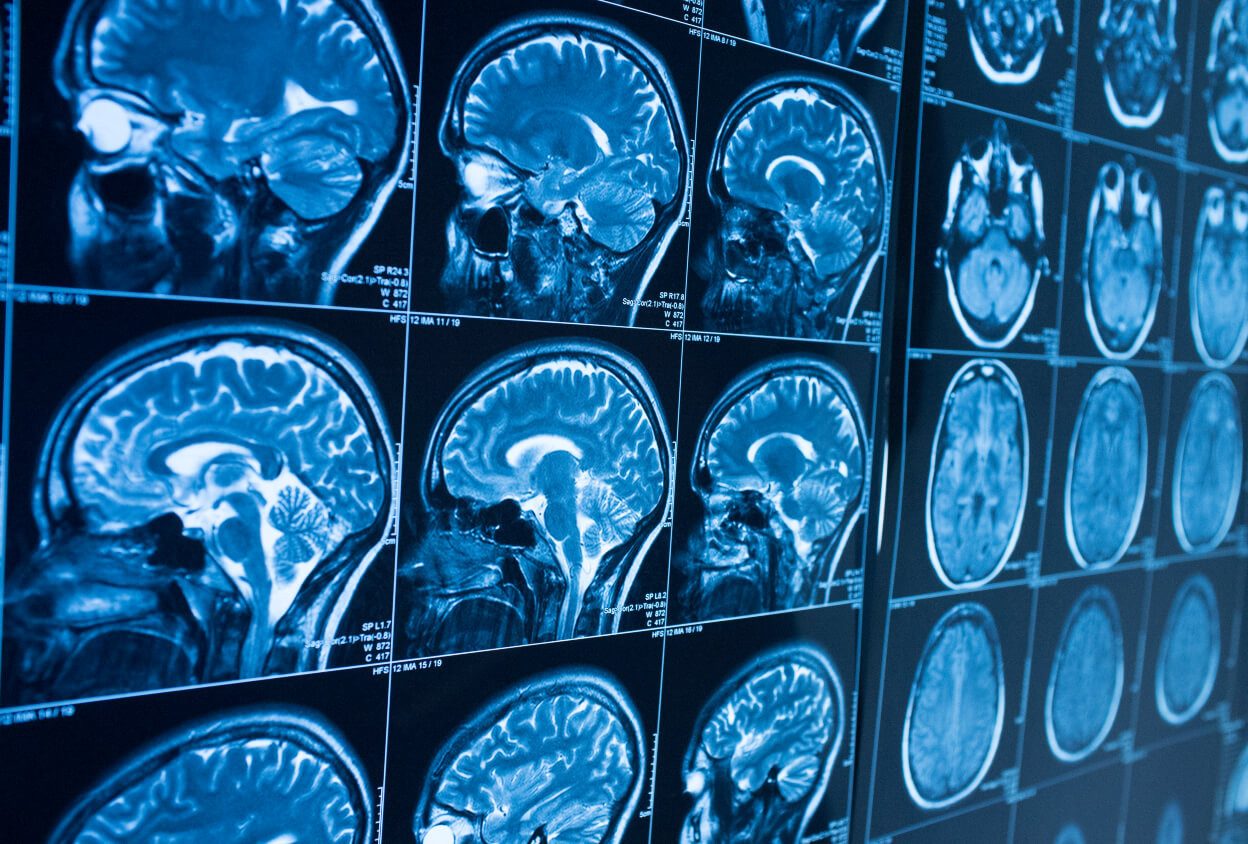 The brain is the most complex part of the human body. It is the core of our central nervous system, which is responsible for controlling our thoughts, emotions, senses, movement and so much more.

Due to the role the brain has on everything we think, say and do, the consequences of brain damage can dramatically alter a person’s life, particularly if it is acquired at a young age.

In this article, we explore what an acquired brain injury is, how these can affect the development of babies and young children, and how you can pursue a claim if the brain injury was due to the negligence of a healthcare professional.

What is meant by an acquired brain injury?

By definition, an acquired brain injury (ABI) is one that was acquired by a person – they were not born with a genetic or developmental abnormality. There are two types of ABI:

This refers to an impact-related head injury. This could range from anything from a blow to the head while playing sport or a road traffic accident, to falling over on the back of the head.

This is when a brain injury is caused by something outside of a head injury. This could include:

ABI as a birth injury

It is possible for a child to suffer an acquired brain injury at any age, including during pregnancy, during birth and immediately following birth.

An ABI sustained by a baby during pregnancy is most often due to either a partial or complete occlusion of oxygen. Oxygen starvation of the baby, also known as birth asphyxia or perinatal asphyxia, can happen for several reasons:

The nature of the ABI sustained by the baby will depend on whether the oxygen starvation is partial and complete, and at what stage of development the starvation occurred. Different areas of the brain will be affected based on both of these factors, which will have different ramifications on a child’s physical, psychological and behavioural development.

When examining the MRI of a child with an ABI, a paediatric neuroradiologist should be able to assess at what stage of development the oxygen starvation occurred, how long the baby was without oxygen, and whether this was due to a complete cut off of oxygen, or an ongoing, chronic lack of oxygen.

This information can be crucial to determining if the oxygen deprivation was overlooked by healthcare professionals during monitoring, which could make them liable to a birth injury claim.

An ABI can also be sustained as a result of birth trauma. For example, if an obstetric emergency such as shoulder dystocia occurs, this can cut off a baby’s oxygen supply while they are stuck in the birth canal. Depending on how long the baby is oxygen-deprived, this can cause substantial injury to the baby’s brain.

Similarly, the umbilical cord can become wrapped around the baby’s neck during birth, limiting its ability to breathe. Again, this can result in an extended period of oxygen starvation.

For more on the impact of oxygen starvation before and during birth, you can read more in this helpful article.

It is possible that in the immediate period following birth, a healthcare professional could fail to recognise the symptoms of conditions such as hypoglycaemia or a pneumothorax. Certain metabolic disorders also only become apparent after birth.

If these conditions are not identified by a healthcare professional, they have the potential to cause brain damage to the affected baby. In these circumstances, it is possible that the injuries sustained would be due to medical negligence.

Does an ABI affect children differently to adults?

Research has shown that the brain does not stop developing approximately until we turn 25. This means that any acquired brain injury sustained at birth, or during childhood or adolescence, can have a more dramatic impact on their long-term development than someone who suffers the same injury well into adulthood.

The earlier an ABI occurs, the more likely it can prevent children from developing particular skills or capabilities. For example, the frontal lobes are the part of the brain that is responsible for decision-making, judgement and problem-solving.

If this area is injured, it might not be apparent in the child’s early years, when these skills are not frequently required. However, when they reach secondary school, their limitations may become more apparent.

Furthermore, different areas of the brain are more vulnerable at different stages of development. This means that the patterns of a brain injury sustained by a baby or young child could be markedly different to injuries suffered during adulthood.

What are common problems caused by an ABI in children?

Brain injury effects can be difficult to predict in the long term, as injuries will impact different children in different ways. Due to the vast number of functions that the brain is responsible for, the location and nature of the injury can have one of many diverse outcomes, ranging from mild difficulties to profound challenges.

An acquired brain injury can lead to a range of physical complications, at varying degrees of intensity. While each situation is unique, common physical consequences include:

A brain injury prior to or during birth can also lead to a child developing a condition like Cerebral Palsy. Depending on the extent of the injury, this can range from the injured person having mild coordination and mobility problems, to being completely confined to a wheelchair and having difficulties breathing and swallowing.

Depending on the extent of the physical limitations, a child may require several aids, adaptations and therapies to live as comfortable and fulfilling a life as possible, such as:

An ABI can also affect a child’s cognitive and learning abilities to varying degrees. Common intellectual and educational consequences can include:

A child affected by an ABI may also have a global developmental delay (GDD), meaning that they fail to meet certain development milestones compared to other children their age.

For example, as they become more aware of their limitations, and their inability to do things that their peers can, this can lead to feelings of depression and anxiety, as well as struggles with their own self-image. This often becomes more apparent as they enter adolescence.

Furthermore, there is the risk that they will be subject to ridicule by their peers, or excluded from activities and social gatherings due to their disabilities. Again, this can greatly affect their mood and overall wellbeing.

The potentially profound and life-lasting changes that can occur even in mild cases of ABI can have a substantial impact on a child’s behaviour and emotional development:

These not only impact the affected child, but also have ramifications on their parents, siblings and other family members. They may find it difficult to go out in public with their child, in case they do something that causes a scene.

Furthermore, if the child recognises their differences to their peers, this can create a great deal of bitterness and resentment, and they might use their family as an outlet for this. Again, this can place a significant emotional strain on the child’s parents and siblings.

We hope that this article has helped you understand just how much an acquired brain injury can change someone’s life and the lives of those around them. In an instant, a person’s future can be dramatically altered, and leave them facing a more challenging upbringing.

Sadly, it is possible for a child’s brain injury to be the direct result of substandard care by a healthcare professional. If you believe that medical negligence was the cause of your child’s injuries, we are here to help you make a brain injury claim.

Since 1993 our team at Gadsby Wicks has specialised in managing complex birth injury claims. Our solicitors will guide you through every step of the process to establish whether a healthcare professional is liable for your child’s injury, and pursue a fitting amount of compensation to ensure their long-term needs are met.

We are committed to helping our clients achieve the compensation, answers and justice they deserve. Get in touch with us today to discuss your situation. 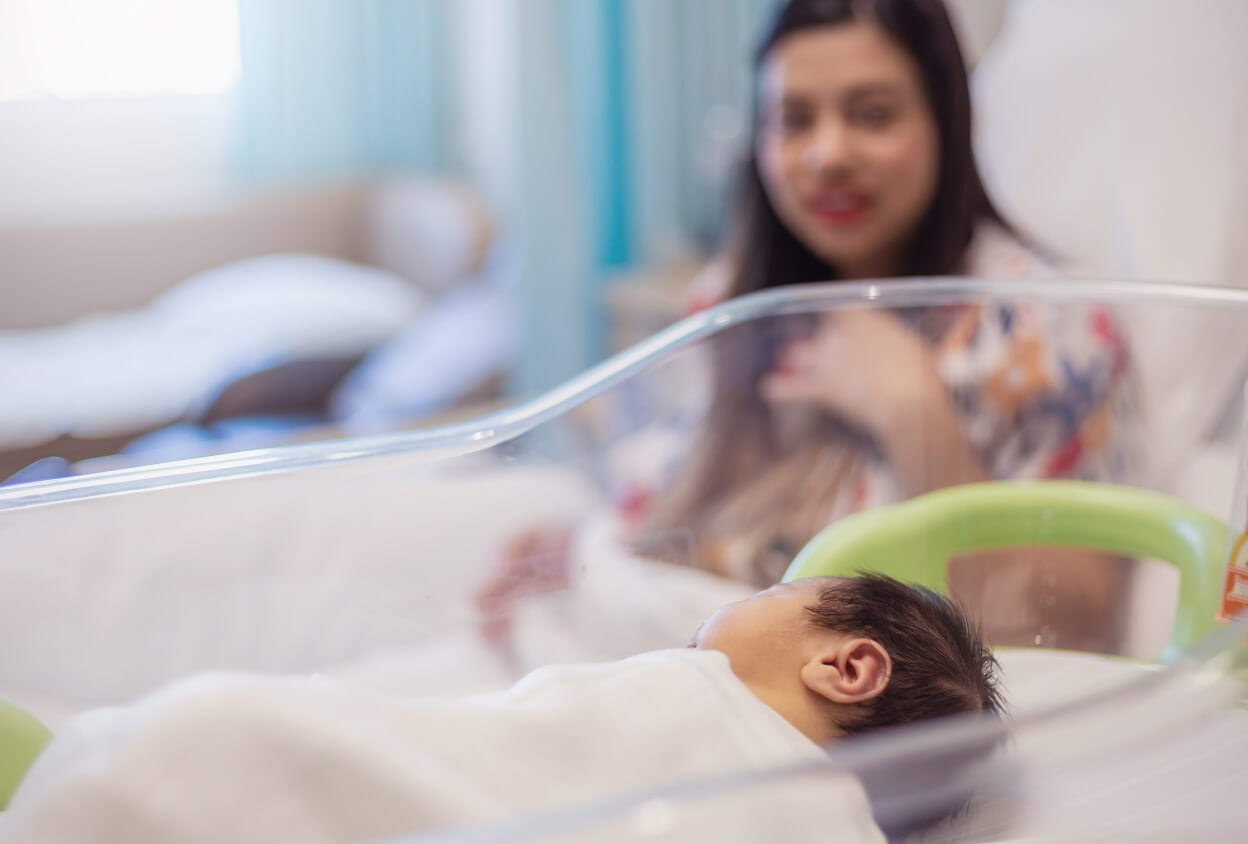 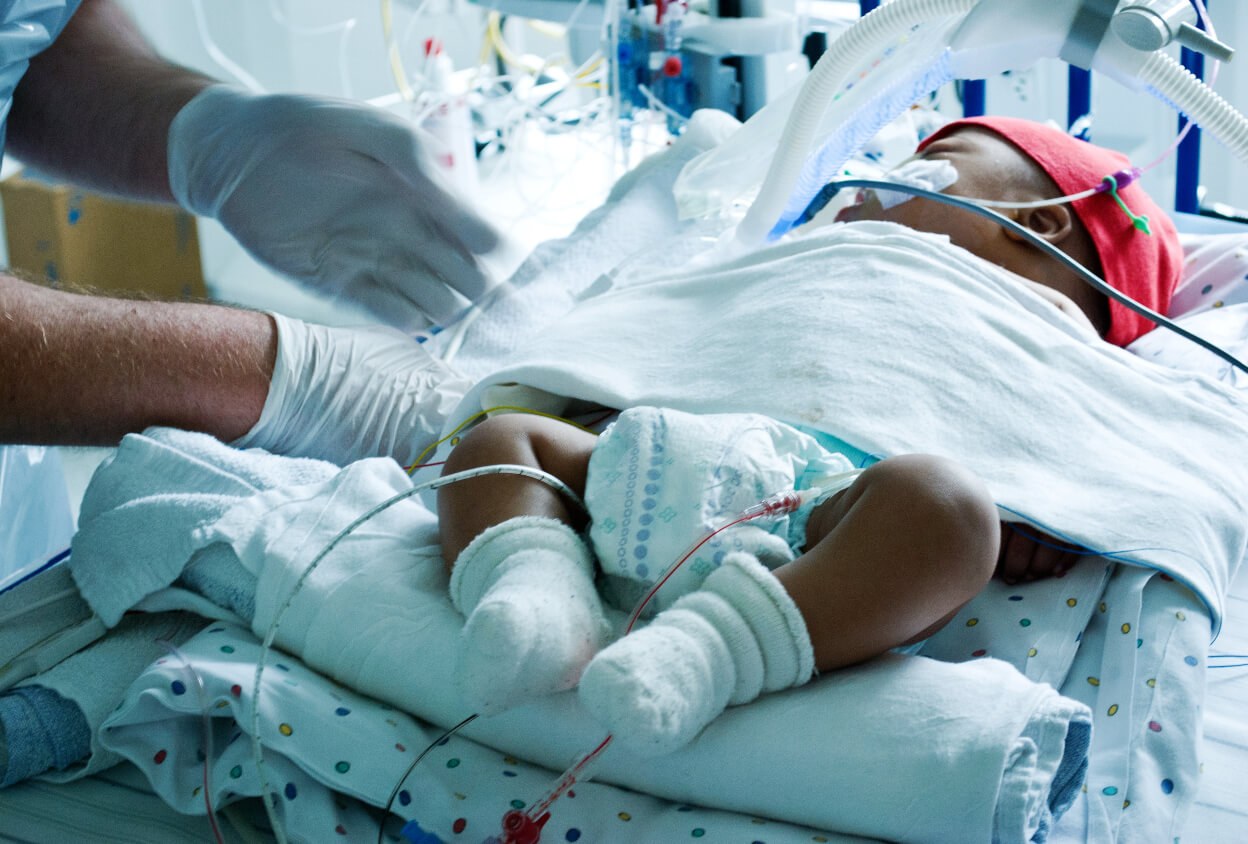 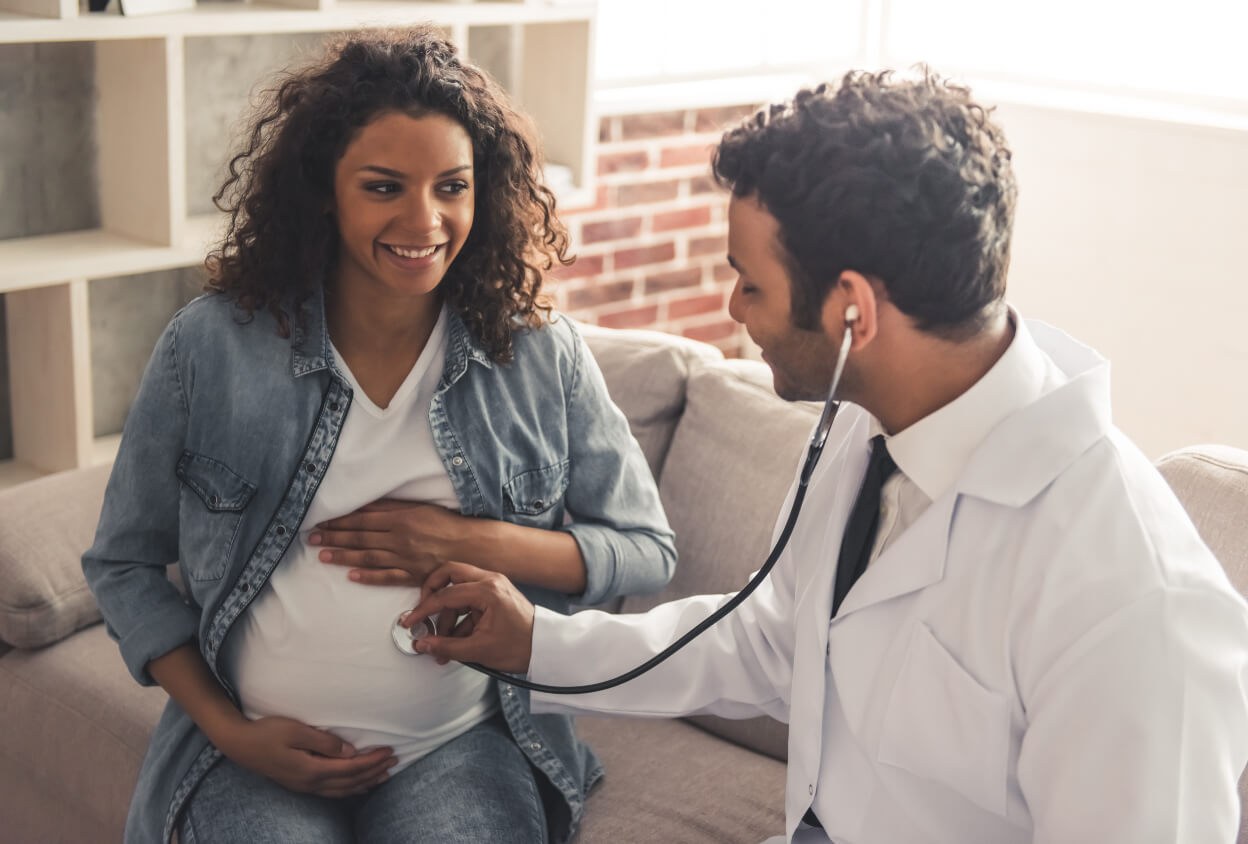 Birth Injuries
Understanding the risks of negligence during antenatal care