When is a delay in medical treatment significant? 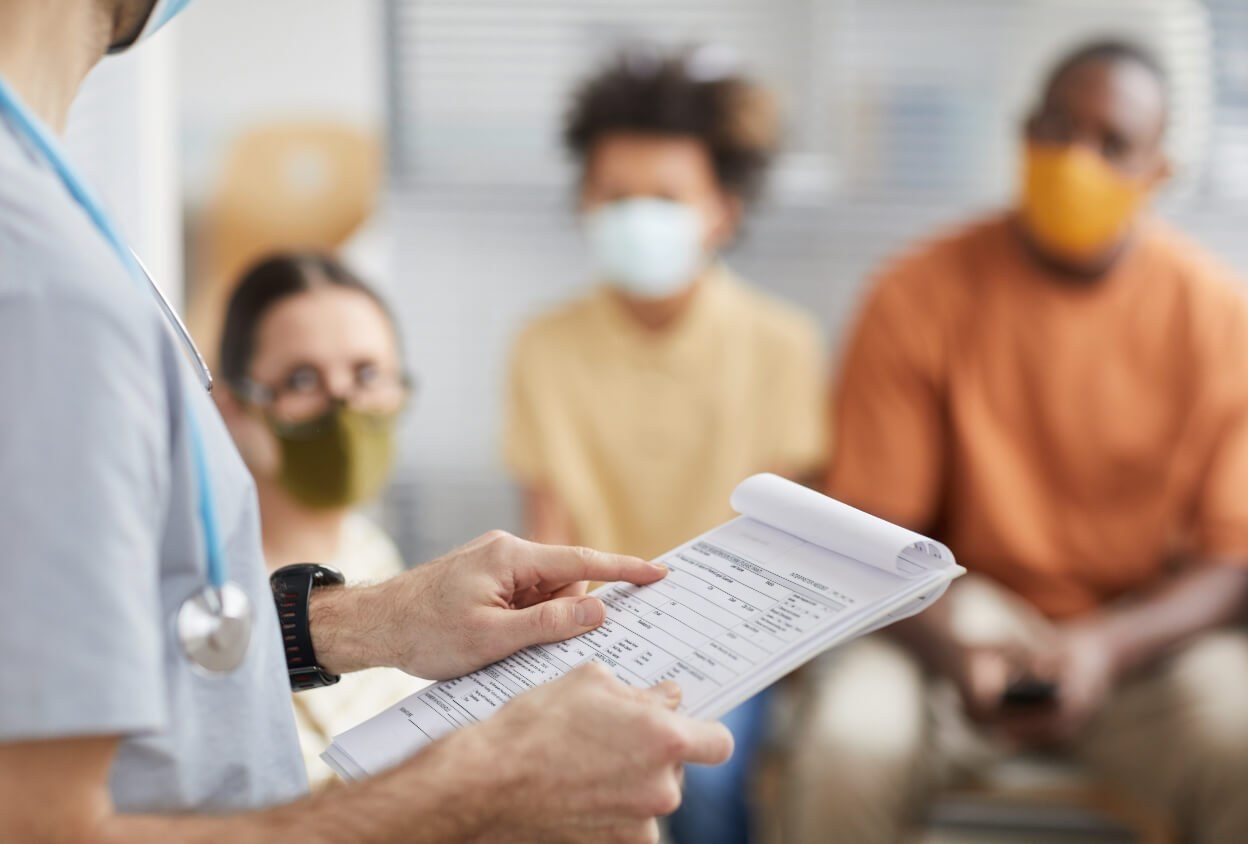 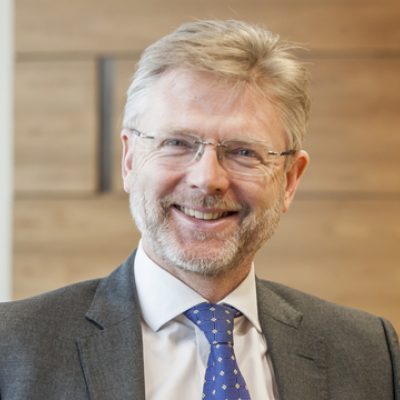 Time is a crucial factor in effective medical treatment. How quickly a condition is identified, diagnosed and treated can make a big difference to a patient’s chance of recovery and their long-term wellbeing.

An avoidable delay at any stage can have serious consequences, from additional pain and suffering, to irreversible and potentially even fatal complications. But not all delayed treatment is unreasonable or significant – and this is important in determining whether a medical negligence claim is justified.

Here we outline when a delay in medical treatment is considered significant, and can subsequently form the basis of a claim for compensation.

When is a delay significant?

How is the significance of a delay determined?

The outcome of a delay in medical treatment determines how significant the delay was. If the delay led to a change in a patient’s condition, prognosis or treatment options, this is considered a significant delay.

Any unjustifiable delay in treatment is a breach of duty by a medical professional.

However, to make a medical negligence claim, a breach of duty is not enough on its own – the claimant also has to prove they suffered pain, injury, loss or damage as a result of this delay. If no harm comes to the patient as a result of the delay in the time between when their treatment should have started and when it actually started, then the delay is not considered significant.

For example, a patient’s GP fails to diagnose that they have an aortic aneurysm. When it was discovered several months later, the aneurysm had grown from 4.5cm to 5cm in diameter. This would not be considered a significant delay, as the treatment for an aneurysm at 5cm is the same as at 4.5cm.

An example of a significant delay would be someone going to the hospital with chest pain and the results of their troponin test being misplaced and so no treatment is provided. If the person then suffers a heart attack a few days later, that may have been preventable.

This shows that the significance of delayed treatment varies based on a patient’s condition. For critical, time-sensitive scenarios like the above, a delay of just a couple of days or hours could be enough to drastically alter health, treatment options and prognosis.

Alternatively, it could be several months before a condition like breast cancer progresses to the point it changes the patient’s outcome. For instance, if diagnosis is delayed for six or more months:

Significant delay can also extend to incurable conditions like Parkinson’s Disease. If there is a delay in diagnosing this, or treatment is delayed, then this can cause a patient to endure pain and discomfort from their symptoms which could have been avoided with medication and therapies provided at the right time.

There is no one-size-fits-all approach to deciding the significance of delayed treatment. It changes from case to case, and speaking to specialist medical negligence solicitors can help you determine whether you have a claim.

When can delayed treatment be justified?

Sometimes, even if a delay in treatment impacts a person’s health, treatment options or prognosis, it can still be justified and therefore not be grounds for a negligence claim.

One example relates to differential diagnosis. The symptoms a patient presents with and the outcome of tests performed by a GP or another healthcare professional may indicate more than one disease or condition. In these situations, it is important that they focus on the conditions that pose the most immediate risk to the patient’s health.

Imagine that following diagnosis, a patient is deemed to have one of three conditions:

A healthcare professional would prioritise the first of these options, as it presents the most immediate risk. If further tests exclude this option, then they would then move onto the second condition, and so forth down the list.

In this scenario, if the patient did in fact have the second condition, it could have progressed in the time it took to test for the first condition. However, as the healthcare professional had a solid rationale for why treatment was delayed, then this delay would likely be seen as reasonable and not grounds for a negligence claim.

It is unreasonable to expect a healthcare professional to test a patient for all potential diagnoses at once (unless there are multiple high-risk possibilities). As long as the priority order is considered reasonable, there is no negligence.

The impact of COVID-19, due to both the influx of patients with the virus during the pandemic and social distancing regulations, has led to numerous delays in treatments and surgeries that should have taken place sooner.

It is yet to be seen whether this will be an adequate defence to a claim for compensation for any injury caused by such delay.

How does delayed treatment happen?

There are several circumstances that can lead to an avoidable delay in treatment. Of course, a delay in diagnosing a condition will naturally result in a delay in treatment. If it takes longer than necessary to identify what is wrong with a patient, this is time that could have been used to treat the problem earlier, resulting in a better outcome.

Beyond this, other causes of delayed treatment include:

We hope this has helped improve your understanding of when a delay in treatment is significant. While any delay represents a breach of duty, unless it causes harm to a patient, this would not be considered significant or justify a medical negligence claim.

However, if you or a loved one’s health, treatment options or prognosis have changed due to an avoidable delay, we are here to help you secure the compensation and justice you deserve.

With over 25 years of expertise in delayed treatment claims, Gadsby Wicks devote the time and resources required to investigate whether the delay to your treatment was significant and avoidable, and guide you through every step of a claim to reach a successful outcome.

For more information, get in touch with our team today. 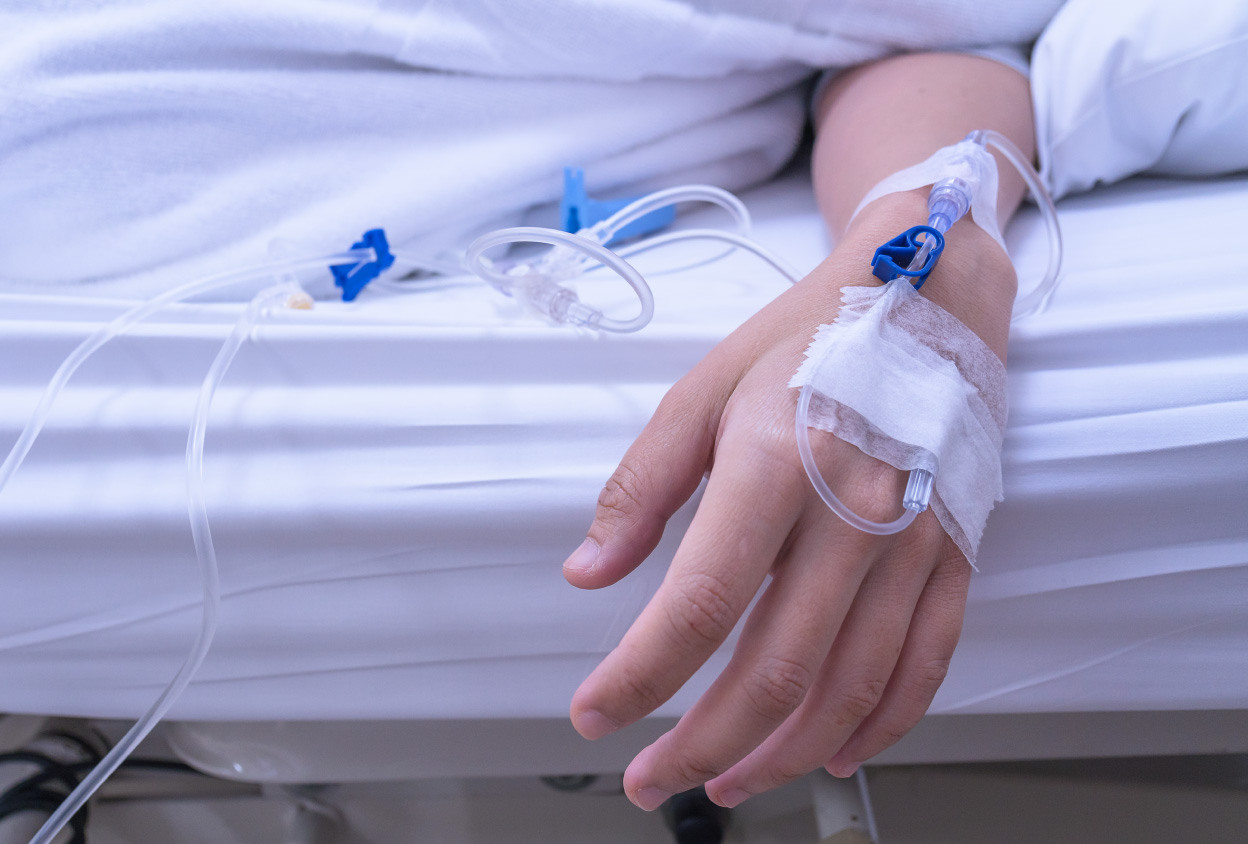 Misdiagnosis Claims
The dangers of not spotting meningitis soon enough