When is medical negligence to blame for paralysis? 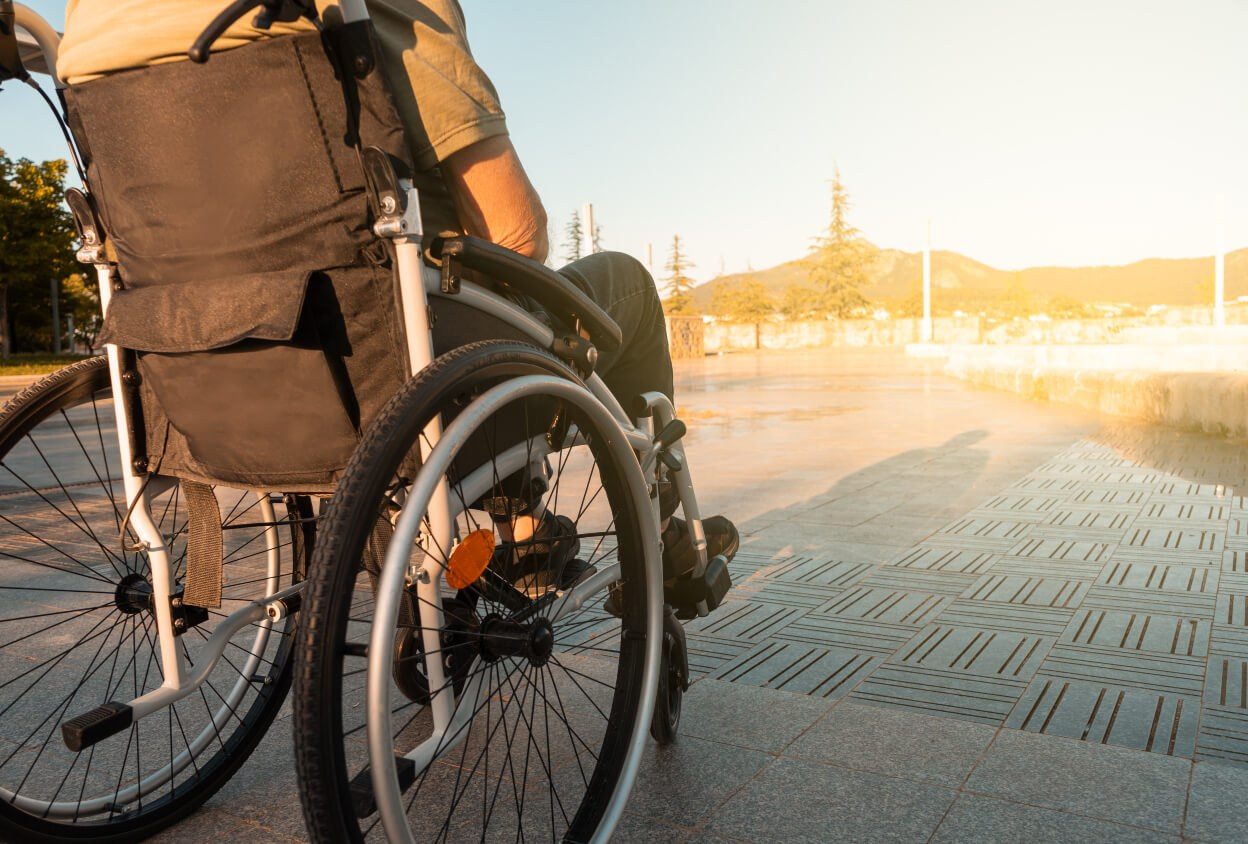 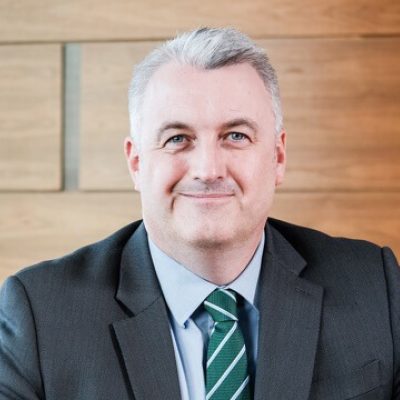 Paralysis can be a life-changing condition, limiting a person’s ability to live, move and function as independently as others can. It can affect anyone at any age – from birth due to a condition such as Cerebral Palsy or spina bifida, or as a result of the outcome of a road traffic accident.

The consequences of paralysis can be significant for those affected and their loved ones. Depending on the severity of the condition, movement is restricted, autonomy is reduced and choices are limited. And while this can be difficult to come to terms with no matter the cause of the paralysis, it can be even harder to accept if it was due to the negligence of a healthcare professional.

Whether it is an avoidable delay in diagnosing and treating a problem that leads to paralysis, or an injury caused by complications during surgery, if a person’s paralysis was the direct result of medical negligence, it is vital they receive the answers and compensation they deserve.

Here, we outline how negligence can cause paralysis, and what steps we take as experienced negligence solicitors to help those affected get justice.

Paralysis is a loss of muscle function in some or all of your body. This happens when something damages the connection between your brain and your muscles. Paralysis can be either complete or partial, and affect one or both sides of the body.

There are two main types of paralysis: localised and generalised. Localised paralysis refers to when a specific part of the body is paralysed, such as the face or hands.

Generalised paralysis refers to when a large part of the body is paralysed, often referring to losing use of limbs. This can include:

When many people consider paralysis, their minds tend to focus on someone being left wheelchair-bound. While this is certainly a type of paralysis, it is not always as apparent as this.

Facial paralysis caused by conditions such as Bell’s Palsy or Ramsay Hunt Syndrome (which Justin Bieber recently announced he is dealing with) also affect thousands of people in the UK and worldwide.

The affected part of the body may also feel a variety of ways:

What can cause paralysis?

There are many potential causes of paralysis:

You can learn more about potential causes of paralysis relating to the spine in our article ‘Recognising the impact of spinal cord injury complications’.

How can medical negligence result in paralysis?

The majority of medical negligence claims relating to paralysis will be as a result of a healthcare professional failing to identify signs of paralysis, leading to a misdiagnosis or delayed diagnosis, rather than actually causing the paralysis.

For example, a GP may fail to recognise symptoms of Cauda Equina Syndrome, a compression on the nerves at the base of the spine that branch out into the lower limbs. If identified, or the patient is referred to a specialist for further examination soon enough, this could limit the nerve damage caused by this condition, and prevent considerable damage.

However, if the symptoms are overlooked or wrongly diagnosed as standard back pain, it can allow the nerve damage to persist and worsen to the point where paralysis is completely unavoidable. A mistake such as this can be the difference between a swift, effective treatment, and a life-altering disability.

There are many symptoms that can indicate compressed nerves, including loss of bladder, bowel and sexual function. If these symptoms are not addressed or misinterpreted by a healthcare professional, the window to resolve this issue without long-term consequences can soon disappear.

How can paralysis be caused during surgery?

A person may suffer paralysis as a direct result of an error during surgery, particularly relating to spinal injuries. There are a number of ways that the negligence of a surgeon can cause an avoidable injury, including:

The severity of the injury inflicted during surgery, and whether or not this is identified and rectified post-surgery, determine whether there is temporary or permanent paralysis.

What impact can paralysis have on someone’s life?

The inability to use one or more limbs, or being wheelchair dependent restricts the ability to move and travel independently. They will be more heavily reliant on family, friends and carers to help with activities of daily life and have their opportunities to take part in activities or hobbies limited or removed altogether.

This loss of independence and reliance on others can greatly diminish self-esteem and dignity, and can make someone feel less than they once were. Those affected by facial paralysis may also have their self-confidence damaged, making them feel embarrassed to go out or socialise due to fear of being stared at, ridiculed or pitied.

Paralysis also makes life more challenging for those around the affected individual. Partners and family members may have to significantly alter their lifestyle and routines to support their loved one.

Furthermore, paralysis may prevent someone from fulfilling their career potential and limit their job prospects. This may result in loss of earnings and may place their financial security at risk – which is why it is so important to pursue compensation to help to recoup this and expenses. 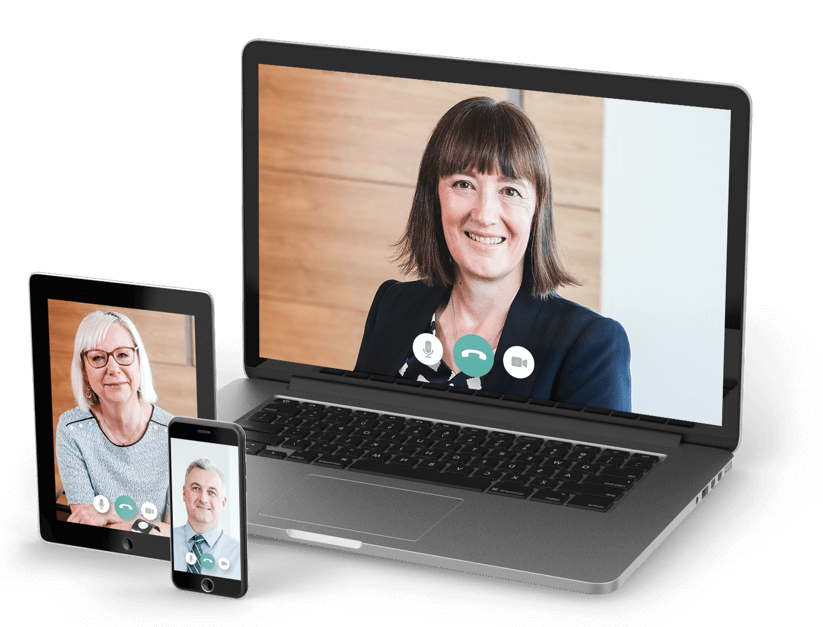 How can you prove that paralysis was caused by negligence?

To prove whether someone has a legitimate paralysis compensation claim, three factors must be established:

All medical negligence claims are determined on the balance of probabilities – this means that the claimant must convince the court that it is more likely that their injuries were caused by the defendant’s negligence than not.

As medical negligence specialists, we will gather and assess all available evidence connected to your claim, including medical records and witness statements to determine whether a defendant is liable for the claimant’s paralysis. Without liability, there is no claim.

We will also approach relevant, impartial medical experts to establish if a healthcare professional breached their duty of care and if this caused a claimant’s injuries. In these types of claims, we will almost always speak to an independent neurologist.

A neurologist will advise on when the window closed to prevent or arrest the paralysis suffered by the claimant, and whether a healthcare professional could have done something prior to this point. They will also inform us of what the claimant’s future would have looked like had they received the diagnosis and treatment they should have, and how that compares to their actual situation.

How much compensation can you claim for a paralysis injury claim?

Compensation for a medical negligence claim is divided into two categories:

It is impossible to immediately assess how much compensation you will receive for a paralysis injury claim – every claim is different, and every claimant will be affected by an injury differently.

For example, if one or both of a builder’s hands become paralysed as a result of medical negligence, this could compromise their ability to find work and earn a living more significantly than someone in another profession. Therefore, the builder may receive a greater sum for loss of earnings.

Factors such as the claimant’s age, economic status, dependants and long-term care requirements will also contribute towards determining a fair amount of compensation for each individual claim.

How can compensation help following paralysis?

The purpose of medical compensation following a medical negligence claim is to help return someone to the position they were in prior to their injuries or, if that is not possible, support the changes to their life moving forward.

Following a successful paralysis claim, the compensation secured can help to cover a number of one-off and ongoing costs, including:

We are passionate about ensuring that our clients achieve the compensation they are owed, and take every step to understand how your paralysis has affected you and your family’s lives. By assessing all evidence and working with experienced experts, we calculate an appropriate amount of compensation that will meet your needs in both the short and long-term.

At Gadsby Wicks, we recognise that the needs of those who have been left paralysed by the actions or inactions of a medical professional can be serious and complex, and heavily affect the remainder of their lives. If you or a loved one has suffered a form of paralysis in this way, we work tirelessly to achieve the compensation and answers you deserve.

There is no risk to starting your claim with us – simply complete our online form, or call us on 01245 494929. One of our nurse advisors will call you, take your details and if we agree to take on your claim, you will be allocated a specialist medical negligence solicitor to guide your case from start to finish.

In addition, your claim can be funded through our no win, no fee agreement – this means that you don’t pay us anything unless we win your claim, and pay nothing as your claim progresses.

If you would like to learn more, please get in touch with our team today.

If you have been affected by paralysis or injury caused by medical negligence, find out if you could be eligible for compensation today.